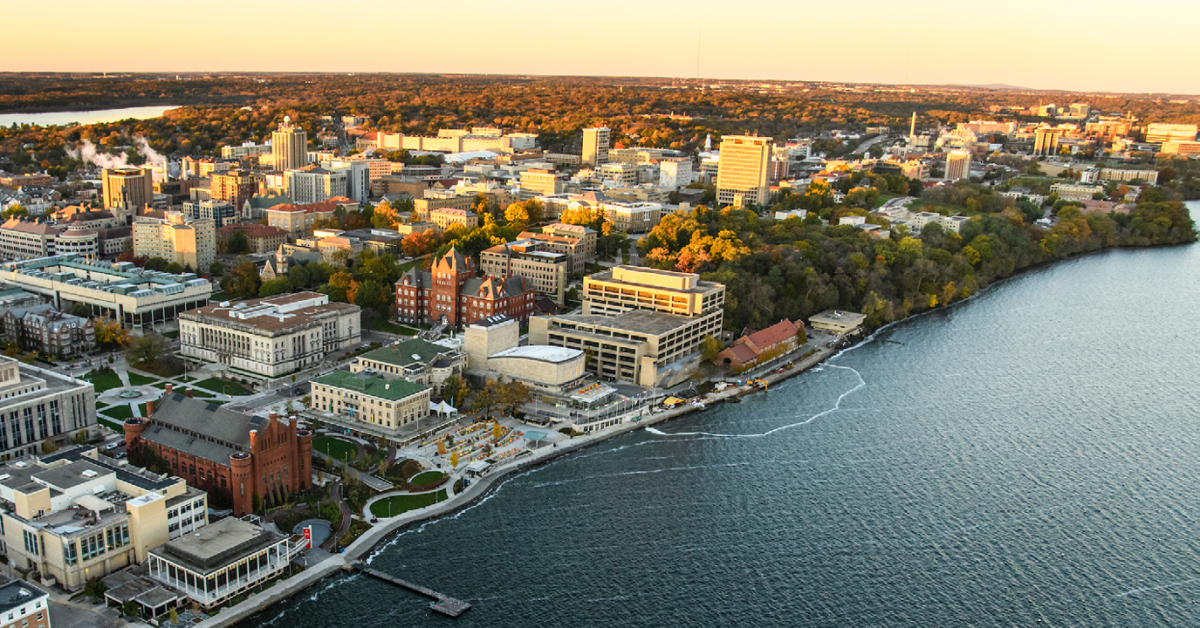 A tool created by the Wall Street Journal shows that the La Follette School offers one of the best values among public policy master’s degrees in the country.

The Wall Street Journal analysis examined graduates’ debt and earning potential upon graduation using Education Department data on student earnings and loan repayments two years after graduation. The tool can be used to help determine whether a degree is worth the debt. For La Follette School graduates, an MPA or MIPA degree is unquestionably a great value.

The analysis found stark differences in affordability among public policy programs. While some La Follette School students take out no debt during graduate school, the students who do can expect a strong return on their investment. According to the analysis, La Follette master’s degree graduates left school with a median debt of $25,863 and median earnings of $56,302, giving a debt-to-income ratio of 0.46. A ratio above one means that a typical student would graduate with more debt than income two years after graduation, while a ratio below one means the typical graduate would have income greater than debt. Of the public policy programs included in the analysis, UW–Madison’s programs were similar in value to two other universities: the University of Virginia and the University of California-Berkeley, which had respective debt-to-income ratios of 0.43 and 0.45.

On the other end of the spectrum, students pursuing graduate studies in public policy at the University of Chicago take on a median debt of $79,577 and can expect median earnings of $70,083, giving them a 1.14 debt-to-income ratio. Brown University, the University of Southern California, Walden University, and Pepperdine University also have debt-to-income ratios above one, leaving the average student with more debt than income two years after graduation. Data from these programs suggest that that their graduates will have more trouble managing their student loan debt on their income.

It is essential that public policy education remains affordable and accessible. To this end, the La Follette School has prioritized philanthropic efforts to support these future public and non-profit leaders. Fellowships such as the Curt and Sue Culver Fellowship Fund in Public Service and the Stephen F. Brenton Health Policy Scholarship help to keep the cost of graduate level education in public affairs reasonable. Additionally, availability of La Follette School graduate student project assistantships, like the WPS Health Solutions project assistantship, helps to reduce the financial burden on La Follette students and boosts their hands-on experience. Most graduate assistantships include full tuition remission, a stipend, and benefits such as health insurance, vacation, and sick leave. Students graduate from the La Follette School with the skills, knowledge, and experience needed to transform their passion for public policy into meaningful careers, all without breaking the bank.