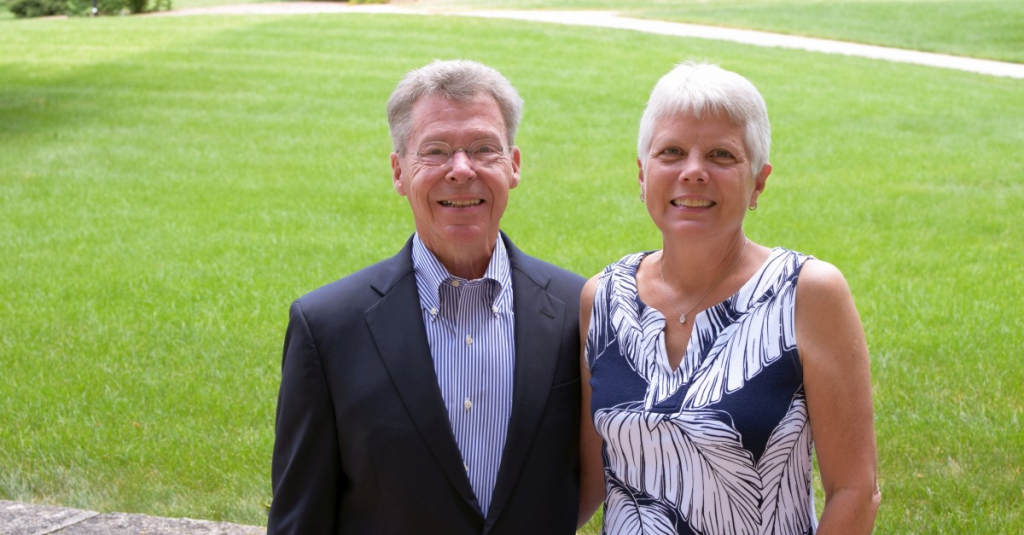 A member of the La Follette School’s Board of Visitors, Michael Youngman is a retired executive officer and vice president of Northwestern Mutual Life Insurance Company. Previously, Youngman was chief of staff to fellow La Follette School alumnus Tom Loftus (MA ’72) when Loftus was Speaker of the State Assembly.

Michael Youngman serves on the Wisconsin Historical Foundation’s Board of Directors, and JoAnn Youngman is a Director and Vice President of the Jane Bradley Pettit Foundation.

“We believe the work of the La Follette School and its strong emphasis on evidence-based research have never been more important,” Michael Youngman said. “I am honored to serve on the School’s Board of Visitors and to support the School’s efforts to train the next generation of public policy leaders.”