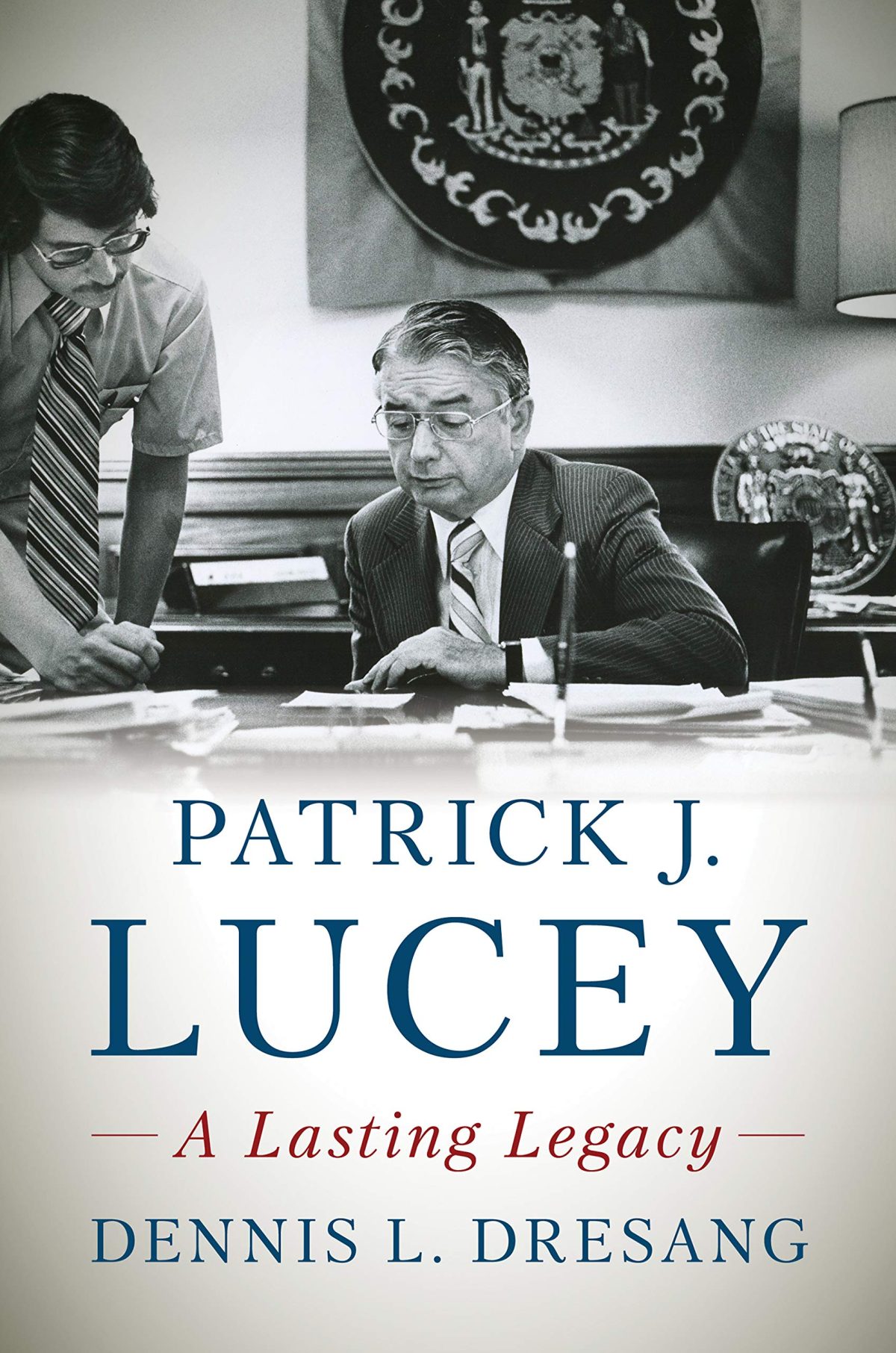 Patrick J. Lucey: A Lasting Legacy by Professor Emeritus Dennis Dresang was honored by the Midwest Independent Publishers Association (MiPA) on June 26. The book, published by the Wisconsin Historical Society Press, received the gold medal in the nonfiction – biography category.

“Dresang’s book offers a compelling and insightful look at one of Wisconsin’s formative political leaders and is richly deserving of this honor,” said Yackee. “Congratulations, Dennis.”

A political scientist, Dresang was director of UW–Madison’s Center for Public Policy and Administration from 1981 to 1983 and founding director of the La Follette Institute of Public Affairs, the School’s predecessor. He also was a founder of the Wisconsin Women in Government (WWIG) Leadership Seminar, which the La Follette School and WWIG launched in 2001.

The MiPA is a professional organization that serves the publishing communities in Wisconsin and 11 other states. First given in 1989, the Midwest Book Awards is one of the longest running literary recognition programs in the country.