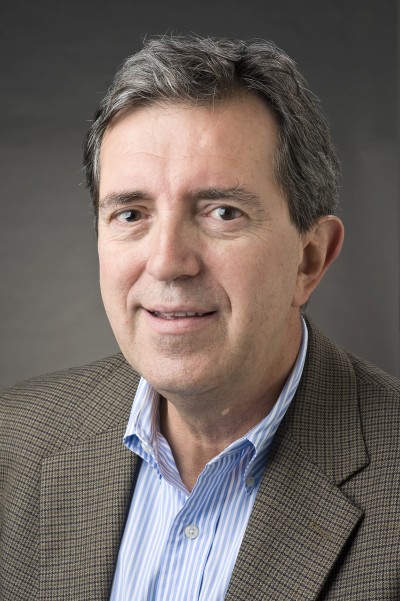 La Follette School Professor Timothy Smeeding was selected as the recipient of the 2022 Hilldale Award in the Social Sciences. The Hilldale Award, which is one of the most prestigious awards given by UW–Madison, recognizes Smeeding’s outstanding research contributions, commitment to teaching, and service to the university and the public.

Smeeding has made unique and invaluable contributions to the field of poverty research. He served on Governor Jim Doyle’s Poverty Taskforce, and he was the director of the Institute for Research on Povertyfrom 2008 to 2014. He established the annual Wisconsin Poverty Report, which was the first poverty assessment for an individual state and has been the model for other state poverty measurement projects.

In 1983, Smeeding co-founded the Luxembourg Income Study, which is now the largest existing data system for cross-national analyses of income and poverty. He is sought out by major national and international news outlets, as well as policymakers, for his take on poverty measurement among other topics.

Smeeding’s contributions embody the La Follette School’s mission “to inspire evidence-based policymaking and advance the public good,” and he exemplifies the Wisconsin Idea by ensuring that university research and knowledge extends beyond the boundaries of the classroom.

As La Follette School Director and Professor Susan Webb Yackee points out, Smeeding “is a tireless promoter and contributor to our School. This is a rare combination, and we are lucky to have him.”