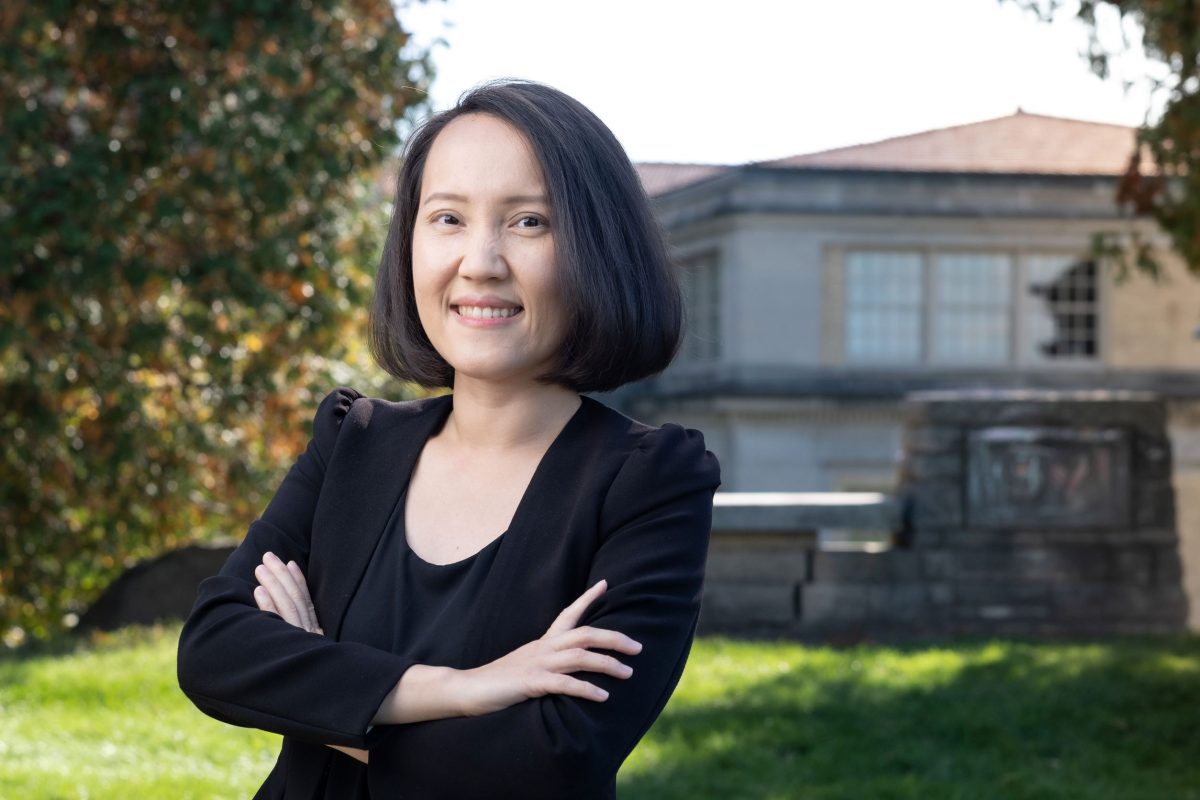 In October, 2021, Yang posted on her personal Twitter account that the Howard Hughes Medical Institute (HHMI) refused to consider her for a prestigious fellowship designed to help students from groups that are under-represented in the sciences. Yang, who is Hmong, falls under the federally defined category “Asian,” a group not considered underrepresented according to the government data used by HHMI. However, Hmong Americans are considered underrepresented minorities, whose history of oppression is disregarded when all groups are aggregated under the sole category of “Asian.”

Yang’s tweet went viral, and led to an outpouring of support, highlighting the issue.

In response, Yang created @HmongInBioSci, a Twitter account where she posts profiles and accomplishments of Hmong professors, researchers, and students in the biosciences. The account has over 200 followers and continues growing.