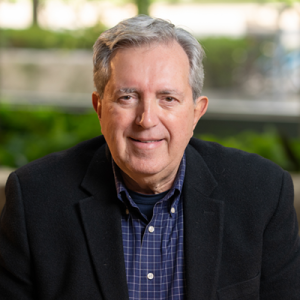 He was director of the Institute for Research on Poverty from 2008–2014. He was named the John Kenneth Galbraith Fellow, American Academy of Political and Social Science, in 2017, and was the founding director of the Luxembourg Income Study from 1983-2006. Professor Smeeding’s recent work has been on social and economic mobility across generations, inequality of income, consumption and wealth, and poverty in national and cross-national contexts.

Working papers and other publications

“Monitoring Social Mobility in the Twenty-First Century,”The Annals of the American Academy of Political and Social Science, January 2015, co-edited with David B. Grusky and C. Matthew Snipp

Immigration and the Transformation of Europe, by Craig A. Parsons and Timothy M. Smeeding