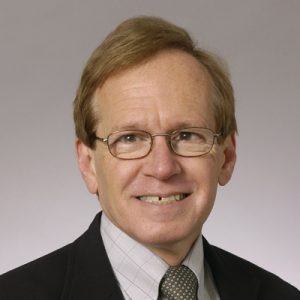 Andrew Reschovsky is Professor Emeritus of Public Affairs and Applied Economics. He is also a faculty affiliate with the Institute for Research on Poverty and the Wisconsin Center for Advancement of Postsecondary Education.

Reschovsky has worked in the Office of Tax Analysis at the U.S. Treasury and has served as an advisor to the Organization of Economic Co-operation and Development in Paris and the Financial and Fiscal Commission in South Africa. In 2011, he was awarded the Steven D. Gold award by the Association of Public Policy Analysis and Management in recognition of his contributions to state and local fiscal policy. He received his doctorate in economics from the University of Pennsylvania.