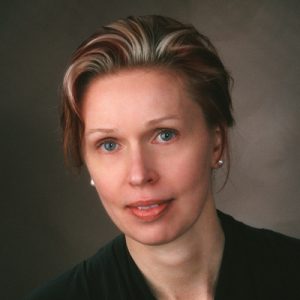 Melanie Manion is Professor Emerita of Public Affairs and Political Science at the University of Wisconsin–Madison. Prior to her current appointment, she was an Associate Professor of Political Science at the University of Rochester, where she taught for 10 years. She studied philosophy and political economy at Peking University in 1978–80; her research on Chinese politics and policy has taken her regularly to mainland China since the mid-1980s. Her previous work analyzes Chinese bureaucratic politics, grassroots electoral democratization, and the political economy of good governance—using qualitative and quantitative methods, including game theory and survey research. She is particularly interested in political institutions, both formal and informal, especially the impact of institutions on representation. Her current project investigates representation by asking how newly assertive local Chinese congresses navigate their agency relationships with the communist party and ordinary constituents. The project gathers evidence through archival study, qualitative fieldwork, and probability sample surveys.

She is the recipient of numerous research awards, most recently from the National Science Foundation, Fulbright Foundation, and University of Wisconsin–Madison Graduate School. Publications include Contemporary Chinese Politics: New Sources, Methods, and Field Strategies (Cambridge University Press, 2010), which she co-edited; Corruption by Design (Harvard University Press, 2004); Retirement of Revolutionaries in China (Princeton University Press, 1993); and articles in the American Political Science Review, Comparative Political Studies, China Quarterly, and Journal of Law, Economics, and Organization. She is an award-winning teacher.