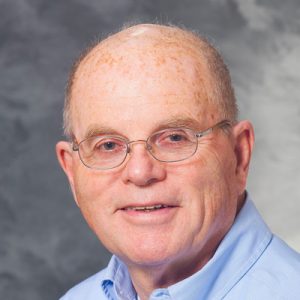 Dennis Dresang is Professor Emeritus of Public Affairs and Political Science and founding director of the La Follette School of Public Affairs. His research focuses on state politics, public personnel management, and community issues. He has contributed to public service in a variety of ways: directing a research and public service seminar of La Follette School students examining community health issues and youth violence, chairing two major gubernatorial task forces, and serving on numerous tribal and local government commissions on human resource management issues. He was research director for a policy initiative of Wisconsin’s lieutenant governor to improve the status of women, and he was director of the Center for Wisconsin State, Local, and Tribal Governance during its operation from 1993-2008. For his research and public service on pay equity, he received distinguished service awards from the Women’s Political Caucus and the Wisconsin Equal Rights Council. Professor Dresang serves as a volunteer instructor in a university program for senior citizens.

He received his doctorate in Political Science at the University of California, Los Angeles.