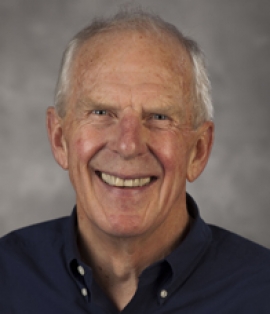 La Follette School Professor Emeritus Bob Haveman received the 2020 Honor a Colleague award from the Society for Benefit-Cost Analysis. The award recognizes Haveman’s career contributions to the theory and practice of benefit-cost analysis by his colleagues, former students, and the Society.

Haveman has published widely in the fields of public finance, the economics of environmental and natural resources policy, benefit-cost analysis, and the economics of poverty and social policy.

“Bob is a world-class scholar, teacher, and public servant,” said La Follette School Director and professor Susan Webb Yackee. “He has had a tremendous impact on hundreds of La Follette School alumni, and I am honored to have him as a colleague.”

Haveman’s publications include Succeeding Generations: On the Effects of Investments in Children and Human Capital in the United States from 1975 to 2000: Patterns of Growth and Utilization. His work has appeared in the American Economic Review, Review of Economics and Statistics, Quarterly Journal of Economics, Journal of Benefit-Cost Analysis, and Journal of the American Statistical Association.