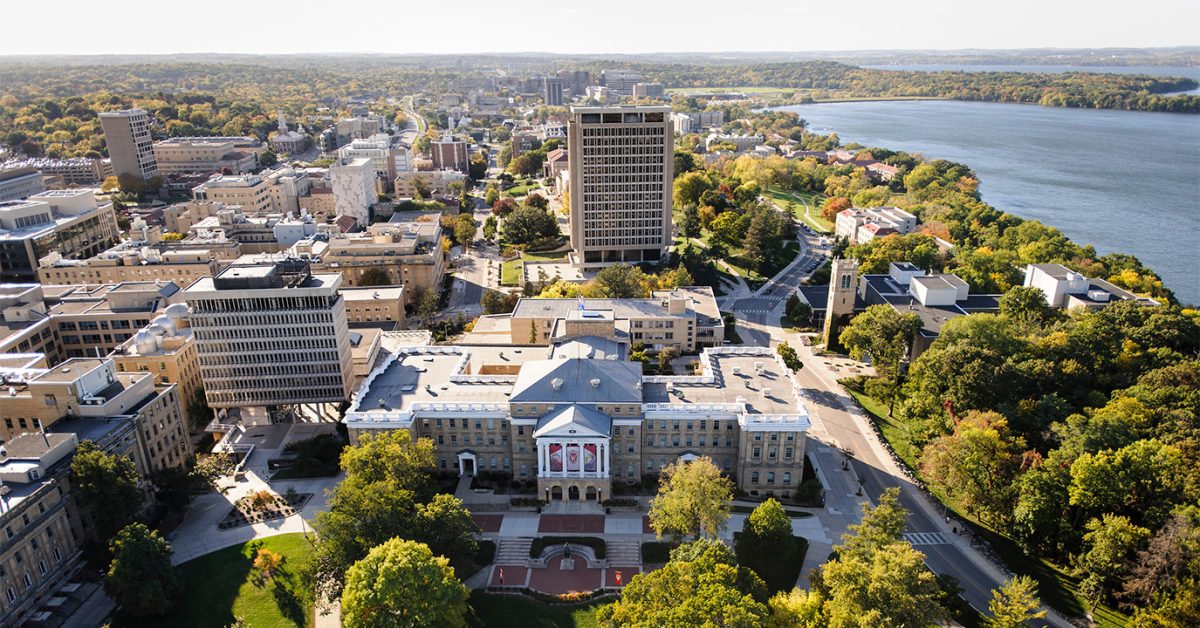 Over the past few months, the La Follette School has welcomed several new staff members.

Majiedah Pasha started her role as the school’s new administrator in June. Pasha will lead the school’s administrative team and supervise staff responsible for operations including human resources, payroll, budget, financial, and building management. She joins the La Follette School from the Center for Cardiovascular Research within the UW School of Medicine and Public Health, where she served as the senior administrative manager/administrator.

Also joining the administrative team is Shanna Hargrove, who started her new role as payroll and benefits specialist in September. Hargrove is coming to the La Follette School from Arrowhead Pharmaceuticals, where she served in financial and administrative roles. She replaces Bonnie Lane, who retired in July.

In August, Angela James started as the new outreach manager, leading legislative efforts on the outreach team. James most recently was the deputy secretary of the Wisconsin Department of Agriculture, Trade and Consumer Protection. Her background as an attorney and licensed lobbyist has positioned her to be well-connected in the policymaking, legal, and business communities.

The outreach team also welcomed Mindy Walker to the outreach coordinator role in September. Walker has worked in government relations for the past 20 years, including eight years in Myanmar as a consultant. She most recently worked on strategic initiatives at the Department of Tourism. Walker will partner with James on the outreach team’s legislative work and client projects and will also team up with Brittney Mitchell on event coordination.