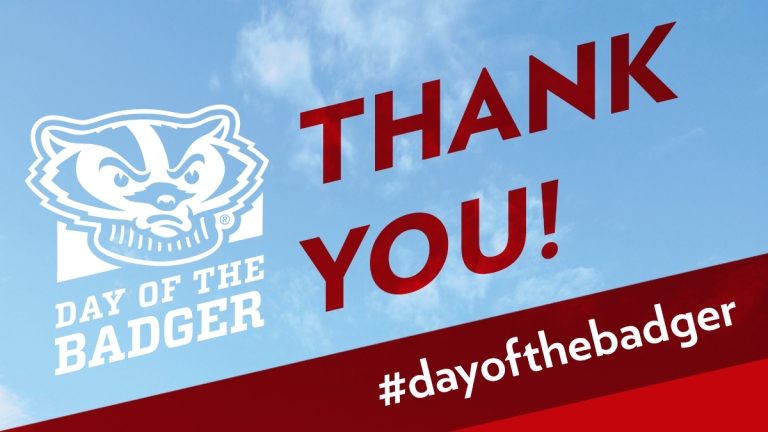 A very special thank you to the 111 alumni and other donors who contributed to the La Follette School during UW–Madison’s second Day of the Badger. With a generous $10,000 incentive gift from Michael (MA ’82) and JoAnn Youngman, the School raised nearly $24,600 to support under-represented students in its graduate degree programs.

Alumni from 1971 to 2020 contributed, and about one-third of all donations came from those graduating within the past five years.

“We were thrilled to see so many alumni come together to support our students,” said Associate Director Steve Kulig (MPA ’14). “These gifts are instrumental in recruiting the best graduate students to the La Follette School.”

The Youngmans’ gift—given after the School received 100 donations—was critical to the School’s Day of the Badger success, said Director and Professor Susan Webb Yackee.

“Michael and JoAnn are among our most generous donors, and we greatly appreciate all they do for the School and our students,” Yackee said. A retired executive at Northwestern Mutual Life Insurance Company, Michael Youngman has served on the School’s Board of Visitors since its inception in 2015.

In 2019, the La Follette School raised more than $6,300 during the inaugural Day of the Badger. WFAA canceled 2020’s day of giving due to the COVID-10 pandemic.