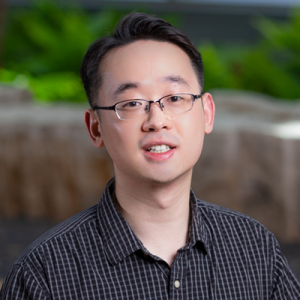 Zhenhuan (Reed) Lei is an Assistant Professor of Public Affairs and Political Science.

Lei’s research focuses on comparative political economy, authoritarian politics, and Chinese politics. His research also tries to understand the functions of political institutions in China, including the relationship between the Party and the government, the legislative functions of the parliament and government, and the centralization reform of the judicial system.

Professor Lei’s work is published or forthcoming in Comparative Political Studies, the Journal of Comparative Economics, and the Journal of Politics. He is working on a book project that investigates why some governments have stronger incentives to invest in infrastructure projects than others.

In 2021, Professor Lei received the Jerry and Mary Cotter Faculty Fellow award for research on the legislative functions of parliaments that are empowered by a one-party state  to enact laws.

He received his bachelor’s degrees from China Foreign Affairs University and then earned an MPA and an MA in Economics from the University of Southern California. He obtained his Ph.D. in Political Science from New York University.