Seminar Series: Networks, Regulation, and the Cessation of Professional Deviance: Evidence from Initial Prescribing Legislations in the Prescription Opioid Crisis 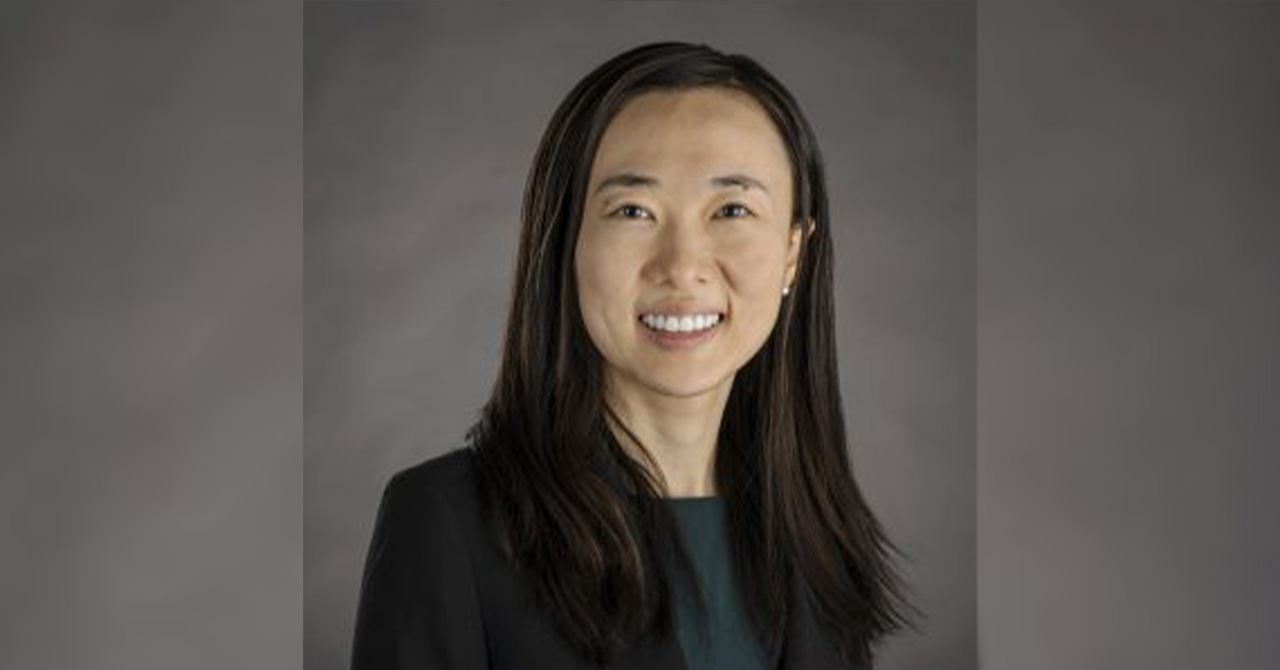 Victoria Zhang is an assistant professor in the UW–Madison Department of Management and Human Resources. Zhang’s work focuses on social networks, contentious professional practices, and behavioral change. She adopts a social networks lens to investigate how micro-level interactions shape norm-violating practices. In this talk, Dr. Zhang will discuss her paper “Networks, Regulation, and the Cessation of Professional Deviance: Evidence from Initial Prescribing Legislations in the Prescription Opioid Crisis.”

More than two million Americans are living with an opioid addiction (Substance Abuse and Mental Health Services Administration 2018). Research has shown that the risk of developing opioid misuse and abuse increases with the intensity of the initial opioid prescription that a patient receives from a physician. Thus, curtailing overprescribing in the first instance time in which a patient receives an opioid prescription is critical for addressing the prescription opioid crisis. Since 2016, states have introduced initial prescribing legislations that limit the number of days’ of an initial opioid prescription. Recent research has found that there is mixed response from physicians. Why are some physicians more responsive and some more reluctant to the regulation?

This paper turns to social networks to address this puzzle. Using a longitudinal network of 312,351 physicians and 11.8 million initial opioid prescriptions from 2015 to 2017 and a triple-differences design, I find striking distinctions in the social network structures for “responders” and “holdouts”. Physicians who have many professional connections are most responsive to the regulation, whereas isolated physicians are least responsive. Furthermore, the number of ties a physician has appears to substantially increase their attentiveness to how their peers were prescribing. Physicians are most responsive to the regulation when they have many connections and when they prescribed significantly more opioids than their peers. Examining the interplay between peer influence and regulations, I find that the introduction of the regulation shifted network dynamics such that compliant peers become more attractive to imitate.

The findings from this paper challenge the prevailing notion that central actors in a social network are the norm-setters, instead showing that they are more susceptible to peer influence and reputation concerns. The paper also sheds light on the network-based drivers of regulatory compliance and non-compliance. The findings offer key implications for network-based interventions to increase the efficacy of regulations and taper the prescription drug crisis.

The La Follette School Seminar Series engages participants in discussion of a range of public policy issues and showcases the research of faculty from the La Follette School, other UW–Madison departments, and outside the UW–Madison community. Faculty, students, and visitors take part in lively dialogue about topics such as poverty and welfare, health, education, international affairs, trade and finance, and the environment. For more information, email Professor Tim Smeeding.