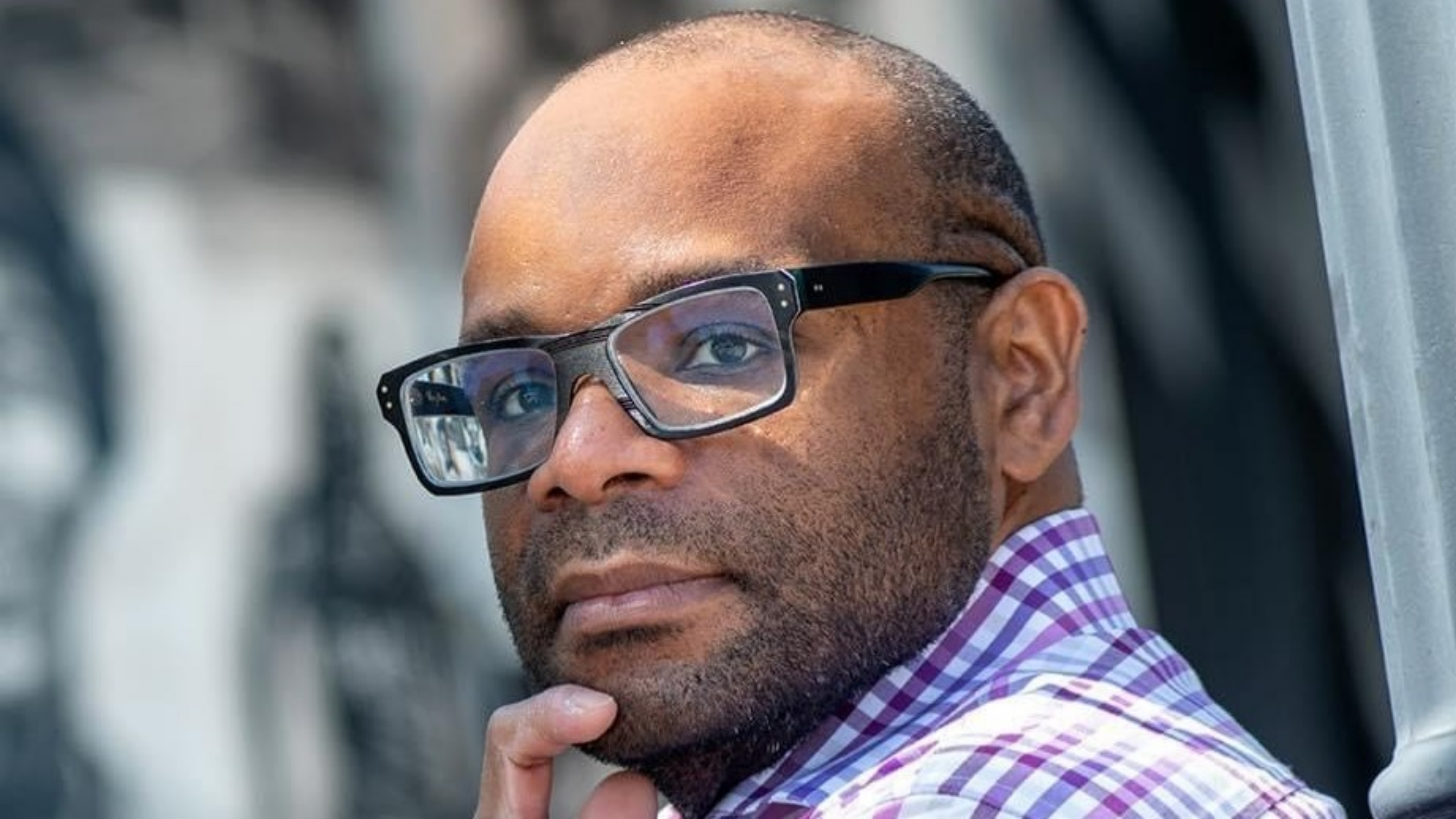 Trevon Logan is the Hazel C. Youngberg Distinguished Professor of Economics at The Ohio State University. He is also a research associate at the National Bureau of Economic Research. Logan specializes in economic history, economic demography and applied microeconomics. His research in economic history concerns the development of living standards measures that can be used to directly asses the question of how the human condition has changed over time.

The La Follette School Seminar Series engages participants in discussion of a range of public policy issues and showcases the research of faculty from the La Follette School, other UW–Madison departments, and outside the UW–Madison community. Faculty, students, and visitors take part in lively dialogue about topics such as poverty and welfare, health, education, international affairs, trade and finance, and the environment. For more information, email Professor Tim Smeeding.