The media’s role in climate debate with Amy Westervelt 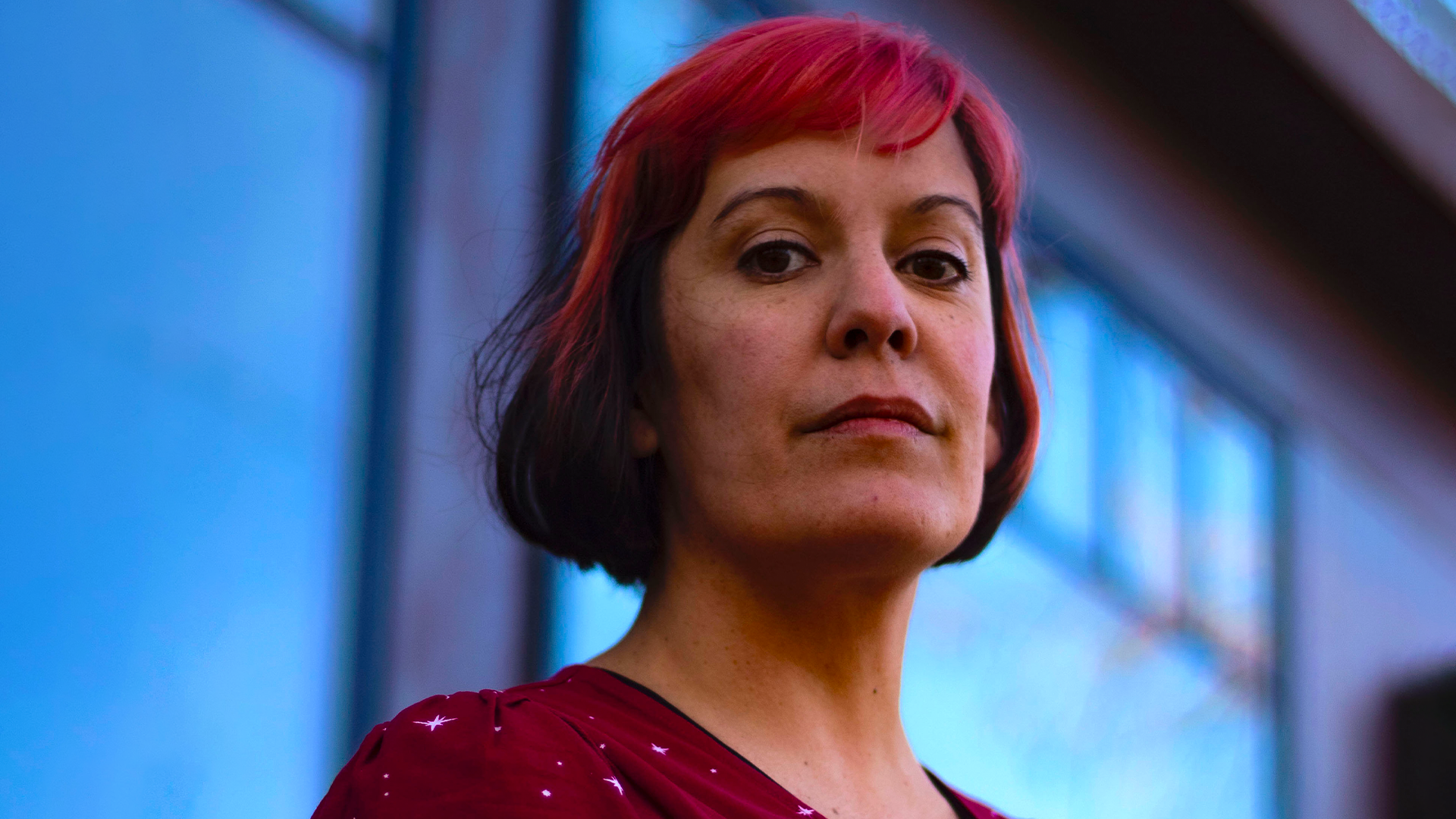 Westervelt shared her thoughts on the news media as a critical tool in the fossil fuel industry’s disinformation campaign. She believes members of the media must acknowledge and understand their role in this effort and must constantly question the sources of information they lend credence to. Westervelt also discussed the conventions of journalism that enable the powerful and those that empower the public.

An award-winning journalist, Westervelt began her career in print journalism before expanding to radio and launching Critical Frequency, a podcast network and production house that specializes in reported, narrative audio. Critical Frequency shows have won awards from the Online News Association, the Religion Communicators Council, and the Society of Environmental Journalist. In 2019, AdWeek named Critical Frequency its Podcast Network of the Year. Westervelt hosts the podcast Drilled, which focuses on climate change and the fossil fuel industry.

The Journalist in Residence Program is sponsored by University Communications, the La Follette School of Public Affairs, and the School of Journalism and Mass Communication, with support from the Wisconsin Foundation and Alumni Association.